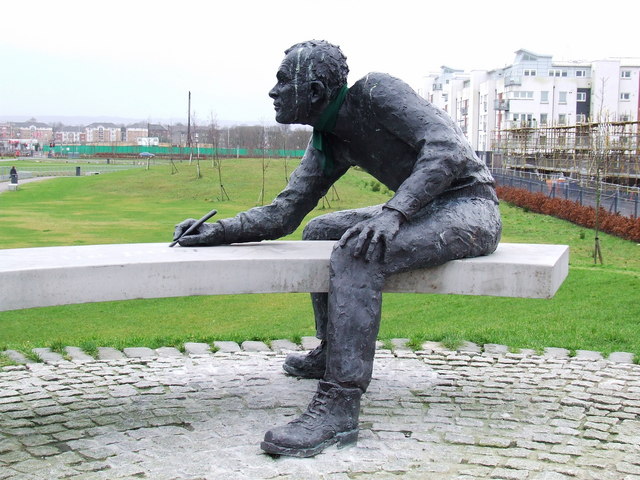 Working as an online publisher has been great in recent times due to the steady development of the market – but just recently, Google made a move which has been regarded as highly questionable by most, even though it was ultimately aimed at solving the usability issue for the average user. We’re talking about the “farmer update,” which was aimed at removing malicious content from the search results returned by Google – fair enough.

But how does one define “malicious”? According to Google, they wanted to filter out the copycats – but the results were a bit more staggering than that, with some highly reputed websites and content directories becoming completely filtered out from relevant search results in Google.

And for the independent publisher or writer, the effects of the farmer update can be devastating – many of us choose to publish our works through these websites exactly, due to their open nature and the way they allow users to freely share information. Now though, it seems like we’ll have to consider other options for spreading information online.

The effects of the farmer update are yet to be considered – some say that it’s for the better and that the reputation of the affected websites would go back up once the offending content has been removed from them. But is it really worth it to deprive the user of so much interesting information, simply to filter out the few bad apples?