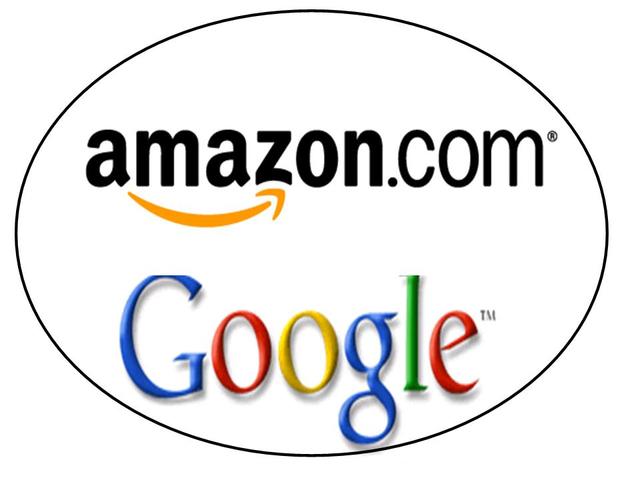 Being the son of a mathematician and a research scientist, Brin is expected to follow the professional career of his parents. So he did. He studied computer science and mathematics in University of Maryland. He continued to study Computer Science to acquire his Ph.D. at Stanford University. Here, he met Larry Page and co-founded the world’s largest Internet company today—Google.

Page’s parents were computer science professors. Carl Page, his father, earned a Ph.D. in Computer Science back in the day when the word “Internet” was not yet in the urban dictionary. So even before he was born, Larry was already on his way to creating Google. He earned his BS in Computer Engineering from Michigan State University and his Masters degree from Stanford University.

As you can see, one thing that a lot of successful online entrepreneurs have in common is a background in computer science and the ability to quickly develop and hack together websites.  Today you can actually get trained as an IT professional over the Internet and receive a regionally accredited IT degree from a top ranked school (just make sure to visit a reputable college ranking site like  The Best Colleges to make sure you are picking a reputable school). Who knows, you could also be among the richest online entrepreneurs someday.