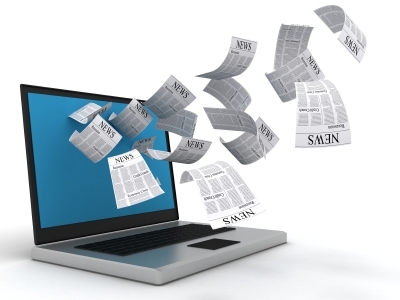 If you’re new to the world of online publishing, here are three essential considerations that will propel you on the road to success. END_OF_DOCUMENT_TOKEN_TO_BE_REPLACED 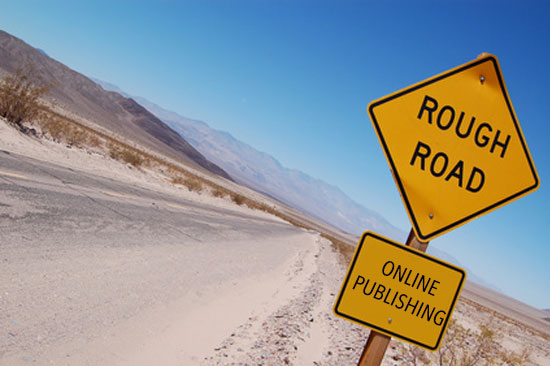 Perhaps the most effective solution to this is getting a VPN service. END_OF_DOCUMENT_TOKEN_TO_BE_REPLACED 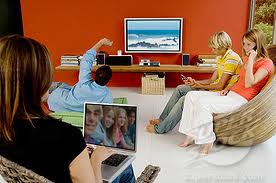 Even back in 2008, there was this thought-provoking TED talk by Peter Hirshberg. His talk is titled “The Web and TV, a sibling rivalry”, and its basic premise is that the web is so much more than “better TV.” Here’s the video, if you have time to view it. END_OF_DOCUMENT_TOKEN_TO_BE_REPLACED

A growing number of people prefer to read news, do their research and find out about other information online. This is one of the major reasons why sales for print magazines today are on the decline.

Recent reports revealed that sales for popular magazines such as Vogue, Cosmopolitan, Elle and The Oprah Magazine suffered drop in double digits. Experts agree that majority of consumers these days prefer to use the digital format. Other than the internet, many are using the tablets to read books and browse other information. 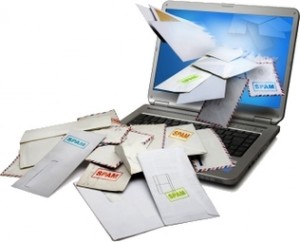 This should encourage publishers to produce more web content moving forward. But experts point out they should not aspire to get paid for the articles they share as many consumers are not open to paying for information which they can get for free from other quality sources.

Publishers, authors and business owners should then think about sharing their content free of charge.
END_OF_DOCUMENT_TOKEN_TO_BE_REPLACED