Here in 2018, technology has become a mainstay. It now has its hands in everything we do from how we cook to how we sleep. Along the way, the evolution of technology has made the need for some markets negligible.

For example, when was the last time you shopped in a video rental store like Blockbuster? Thanks to companies like Netflix, Hulu, and Gamefly, we simply don’t have the need for them anymore. There are, however, some markets that are thriving in the advancement of technology. Below are three of them. END_OF_DOCUMENT_TOKEN_TO_BE_REPLACED

Although Google Hangouts does not have a feature to save its video calls, you can get around that by recording the calls yourself – using Movavi Screen Recorder. It is a software that will let you record video footage of your screen and anything that is on it, so you can record an ongoing Google Hangouts call and then save it afterwards. 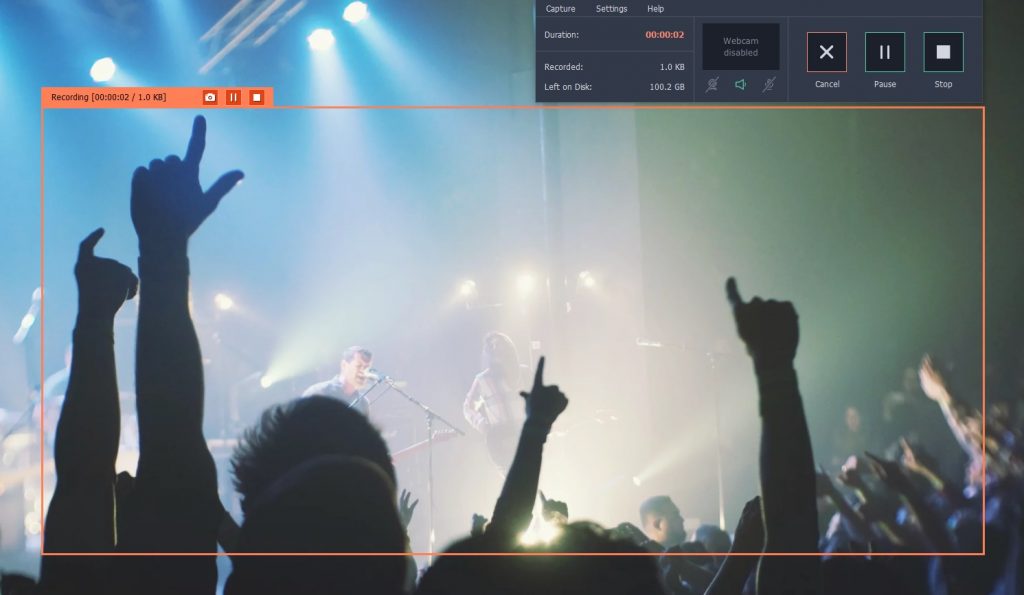 If you want to learn how to record a Google Hangout, you’ll find it surprisingly simple. Before you begin your call, launch Movavi Screen Recorder and draw a frame over the area where the call will be located using your mouse cursor. When the interface appears after that, make sure the ‘System Audio’ and ‘Microphone’ icons are both highlighted so that both the incoming and outgoing audio from the call will be recorded.

It is possible to adjust other parameters such as the sound levels and frame rate, or to set Movavi Screen Recorder to display and save keyboard and mouse actions. In this case however none of that is necessary, and you can press ‘REC’ and start recording when you’re ready to begin your call.

After the call is done (or if you want to stop the recording at any point) just click ‘Stop’. As soon as you do Movavi Screen Recorder will save your video in MKV format, but it will also open it in a preview window for you to go over it. In that preview window you can also trim out any parts you don’t want, or click ‘Save As’ to save it once again – perhaps in a different format.

As you can see setting up Movavi Screen Recorder to record Google Hangout calls is straightforward and once you try it out you should be able to set it up in minutes the next time round. Because of how easy it is you should have no trouble quickly starting to record a call, even if you haven’t prepared for it in advance.

Assuming you’d like to save any of your calls on Google Hangouts and be able to watch them again or refer to them in the future – this is the best way to do so. Having the option to save your calls will undoubtedly come in handy, which is why it is a good idea to keep Movavi Screen Recorder around – just in case.

Having a corporate job or starting an own business may be the first things that pop into one’s mind when to earning money. This may be something very common to many, but earning doesn’t stop there. And one of the underrated ways to earn is through blogging. It is defined as a personal web log wherein the host of the website shares his/her thoughts regarding various matters depending on the topics discussed. Content may range from fashion, lifestyle, food, travel, current news, and a whole lot more. This is also often associated to social media accounts. What makes it different from websites in general is that it is frequently updated and encourages reader engagement. What used to be just a platform for sharings one’s thoughts and interests, now became a medium for marketing and earning money as well. END_OF_DOCUMENT_TOKEN_TO_BE_REPLACED

IT has matured and turned into something that’s part of any business operation. And as businesses are born or age, IT needs to adapt. The time to ask questions about what needs to be done is now. Legacy systems lose support over time, computers need upgrading or replacement, and systems need monitoring. Not taking these steps means losing efficiency, which results in lost income. The longer it takes for someone to perform a task on his or her computer, the less time he or she has to do a job properly. The following are three ways to make IT more efficient in 2017 and improve your operations. END_OF_DOCUMENT_TOKEN_TO_BE_REPLACED

Teens and college students of all ages are going about college much differently these days. A lot of younger college students still like the idea of traditional college, the whole brick and mortar thing. Many older students are doing the online college thing. But you can’t just pigeonhole any one type of college student.

You can bet that most people looking into going to college, no matter how old they are, are using the internet to pick their schools, apply to school, and even attending at least one course online, if not pursuing their whole degree online. If you are a college looking to attract new students, here are some things you need to be doing. END_OF_DOCUMENT_TOKEN_TO_BE_REPLACED